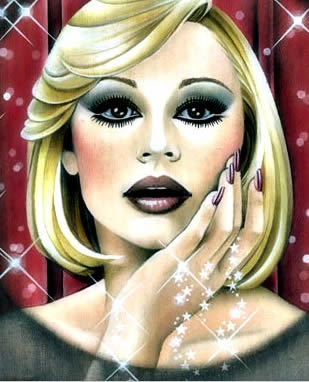 Raffaella Roberta Pelloni (born in Bellaria on 18 June 1943), better known by her artistic name Raffaella Carrà, is an Italian TV hostess, singer and actress. She is especially popular in her native country and in Spain and Latin America where during the past decades she has conducted numerous popular TV shows, mainly in the Italian (RAI) and Spanish (TVE) national TV channels.

She had a big hit song with Tuca Tuca written by her long-time collaborator and boyfriend, Gianni Boncompagni. She had another long relationship with Sergio Japino.