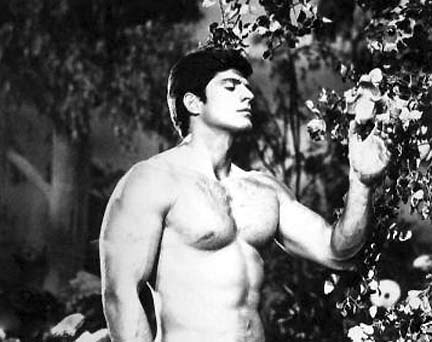 Born Jorge Pous Ribe in Mexico City, Mexico, in June 1938, handsome matinee idol Jorge Rivero has been billed at times as George Rivers and George Rivero. Rivero was raised on a ranch and proved to be an excellent athlete, excelling in track and jai-alai. Graduating from Colegio Universitario Mexicano in 1960 with a chemical engineering degree, Rivero soon left that discipline behind and developed a taste for acting.
For Rivero’s first film appearance, he was cast in in Rene Cardona’s wrestling movie The Invisible Assassin (1965) but wears a mask throughout the film. His breakthrough role came in the western El Mexicano (1966; directed by Rene Cardona), making him a star overnight in his native Mexico. Kicking off a string of westerns for the young actor, he followed up with Pistoleros de la frontera (1967). He also found time to appear in a few wrestling films and was teamed with the famed Santo in Operación 67 (1967) and El Tesoro de Moctezuma (1968; with Amadee Chabot). However, his most notorious role came in The Sin of Adam and Eve (1969), in which Rivero and costar Candy Wilson appear nude throughout much of the film. By 1970, Rivero had offers from Hollywood and acted in the big-budget films Soldier Blue (1970; with Candice Bergen and Donald Pleasence) and Rio Lobo (1970; with John Wayne and Jennifer O’Neill). Afterward, Rivero continued to act in both Mexican and U.S. productions.