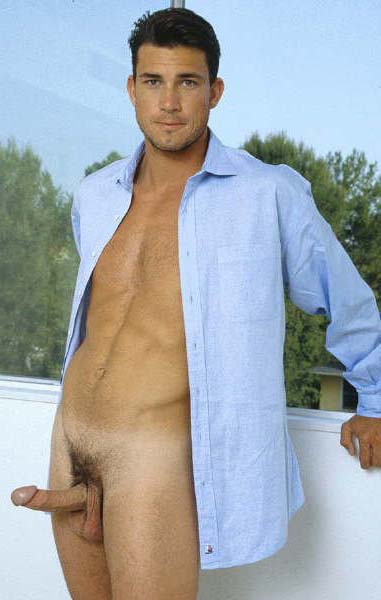 Alex is described as having a hairy body with a swimmer’s build, he usually performs as a top.

He was profesionally active in 1999 and 2000 during which he appeared in over 120 adult films.