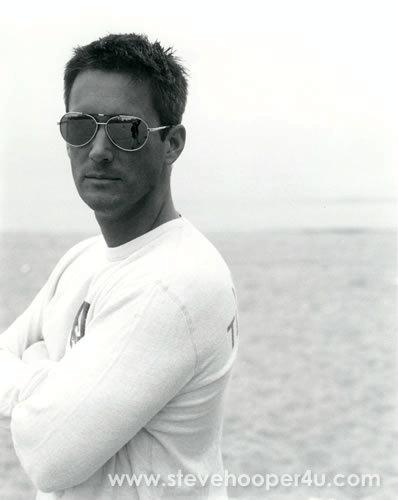 Even if heterosexual, he’s renowned also among many homosexual and bisexual fans around the world, thanks to several working relationships with some gay websites like http://www.menatplay.com and his handsome looks. He also has a popular website, with webcam sessions, exclusive photoshoots and video content. Unlike many other straight actors’ websites, Hooper includes content which focuses more on himself: for example, in a sex scene with a woman, the camera will be aimed primarily at him; and there is much solo masturbation material. He won the best male performer award at the 2004 British Adult Film Industry Awards show in Brighton, England, United Kingdom. He’s now considered[citation needed] the top male adult actor in the UK

Prior to his entry in the adult film industry, he was a competitive swimmer at the national level.

bisexual? no is truth