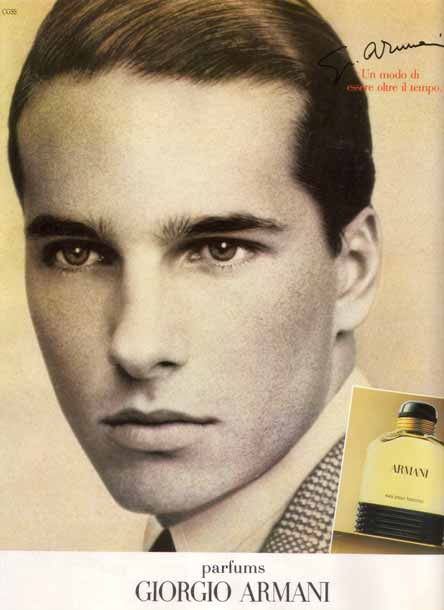 Jean-Paul Goude (born 1940) is a French graphic designer, illustrator, photographer and advertising film director. He created several well-known campaigns for brands such as Perrier, Citroën and Chanel. For a time he was married to his muse, model and performer Grace Jones.