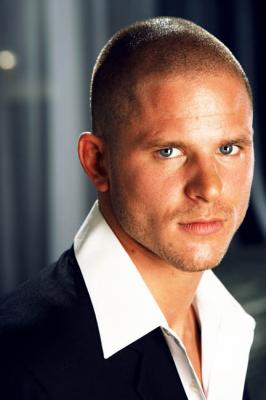 He entered the adult industry in 2001 at the age 19 and has appeared in more than 200 films from well known adult film distributors like Anabolic, Digital Playground, Hustler, Vivid etc. He is 6 foot tall, he has brown hair and blue eyes. Since January 2006 he has a huge tattoo on his left arm.