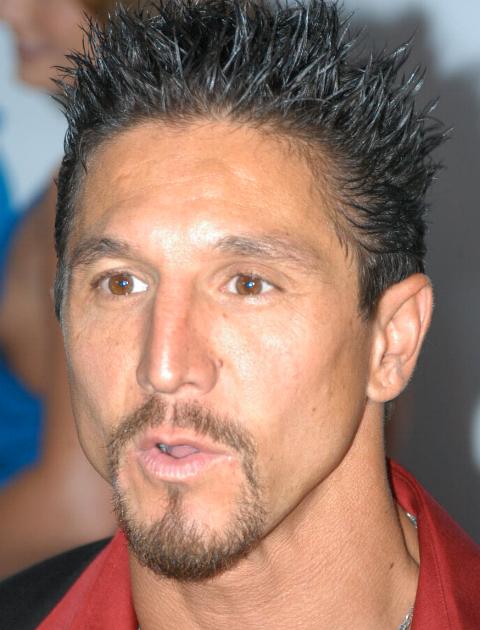 Tommy was the winner of the 2005 AVN Best Male Newcomer award, 2006 AVN Best Supporting Actor for his role in Pirates, and 2007 AVN Male Performer of the Year.

Tommy is the CEO of Assassin Pictures, Inc.