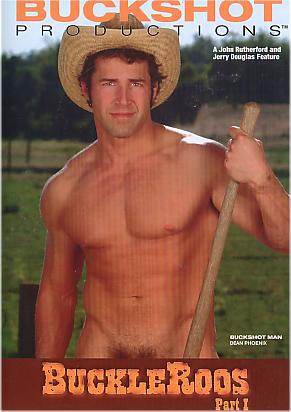 Phoenix grew up in El Centro, California. During his last year of high school, Phoenix fell in love with a fellow male student and subsequently "came out" as gay.[1]

Phoenixs role in Buckleroos (DVD pictured at right) marked the first time he bottomed on film, and that role garnered him a Best Actor trophy as well as a Best Sex Scene trophy at the 2005 GayVN Awards.