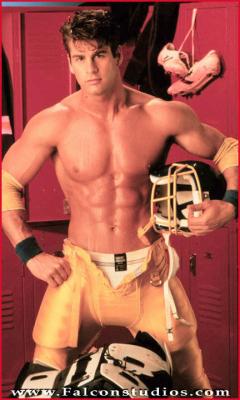 On 20 March 1998, Ryan Idol was critically injured after falling from a window of his girlfriend’s fourth floor apartment in New York City. His pelvis was broken and he suffered head injuries in the fall. It was reported that he was either drunk or on drugs. While Idol has admitted to having had problems with drugs in the past, he claims to have no recollection of his accident. Ryan Idol continues to make occasional public appearances, as a dancer and stage actor and also at gay political and AIDS charity fundraisers. He still talks on occasion of the possibility of making a comeback in gay porn videos.