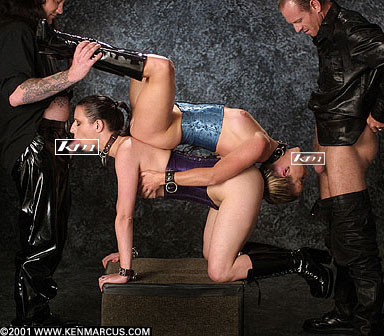 One year later in 1965 he opened his studio on Melrose Avenue in Hollywood, Ca. and began shooting for advertising, editorial and entertainment clients.

Ken now is ’officially retired’ from the commercial world of photography and is involved exclusively with producing images for his website. Shooting erotica 2-3 days a week is his idea of’ ’retirement’.