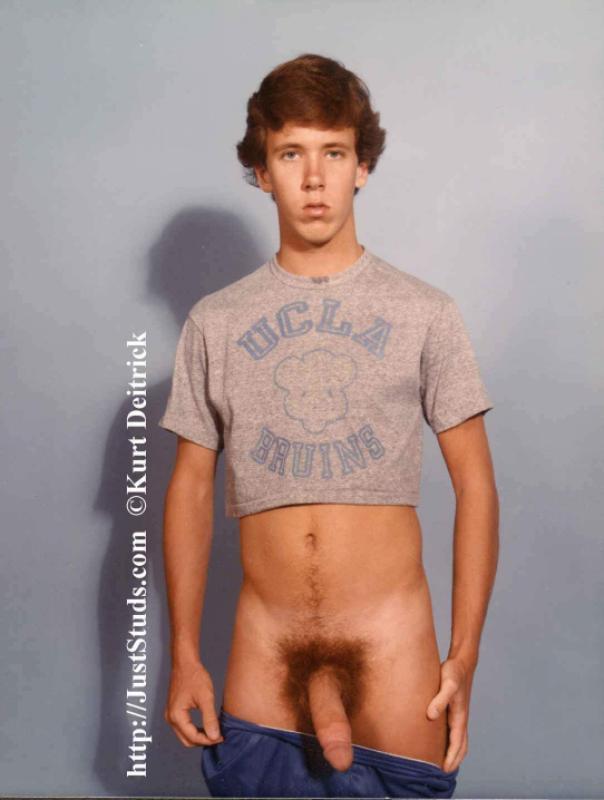 Tom Byron (born as Thomas Bryan Taliaferro Jr. on April 4, 1961 in Houston, Texas) is an American pornographic actor and director. He is sometimes credited as Tom Byrom, Tommy Byron or The Great White Hope. A member of the XRCO and the AVN Halls of Fame, he is one of the most recognizable actors in the business. Acting When he first started acting in hardcore films, he played mostly the young schoolboy or "coming of age" roles due to the fact that he looked like a teenager even though he was in his early to mid 20's. He starred alongside Traci Lords in many movies including her first one in early 1984, What Gets Me Hot!. He was also known to have had an ongoing relationship with Traci Lords at that time. It is rumored that he did some gay porn, but nothing has officially surfaced. Byron has, however, confirmed the authenticity of a series of pictures which depict him performing oral sex on a transsexual. He has changed his image several times throughout his career, going from clean-shaven adolescent to hard rocker look (complete with tattoos and piercings) to clean cut businessman appearance. Unlike the majority of male porn stars, Tom apparently doesn't work out extensively and has never maintained a muscular physique, instead relying on his ability to perform consistently and his name recognition. Since his return to performing in the fall of 2005, Tom has done a numerous amount of scenes, most notably his "House of Ass" series for his own company Evolution Erotica. Tom has also performed for other companies as well. [edit] Directing Tom has directed over 70 films, his most notable being the Cumback Pussy series for Elegant Angel. Along with fellow directors Van Damage and Rob Black, and performer Tiffany Mynx, Tommy left Elegant Angel in 1998 to form a new company, Extreme Associates.