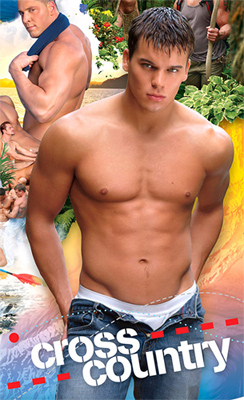 Heart lives in Los Angeles, California[1] and dated Benjamin Bradley for over a year.

He has a Celtic Cross tattoo on his upper back.