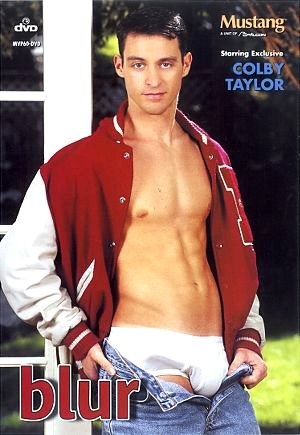 He worked exclusively for Falcon Studios until his three year break in 2002. He has worked for various other companies including Buckshot Productions and Channel 1 Releasing.