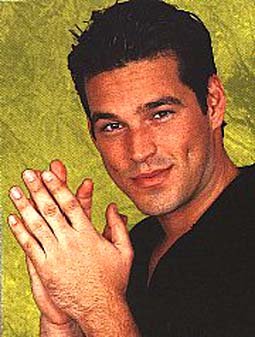 Attended UCLA and majored in business/economics

Named one of the best celebrity bodies on Eonline

Named one of "Daytimes 12 Hottest Stars" by TV Guide in 1997 after being on Sunset Beach for five months.

Entered UCLA’s football program in the autumn of 1991.

He is involved with many charity organizations, including the Make-a-Wish Foundation.

When trying out for The Young and the Restless, he originally auditioned for the role of Nick Newman but producers felt that he was too old for the part but they were extremely impressed by his acting so they created another character for him on the show instead.

Although CBS had signed him to a three-year contract on "The Young and the Restless", he only stayed for two.